Call 800.523.0960 for Information
Login
Swartz presented more than 200 dance companies in 2,500 performances at the Annenberg and other Philadelphia theaters. Here are some of the ways Swartz influenced dance in Philadelphia. 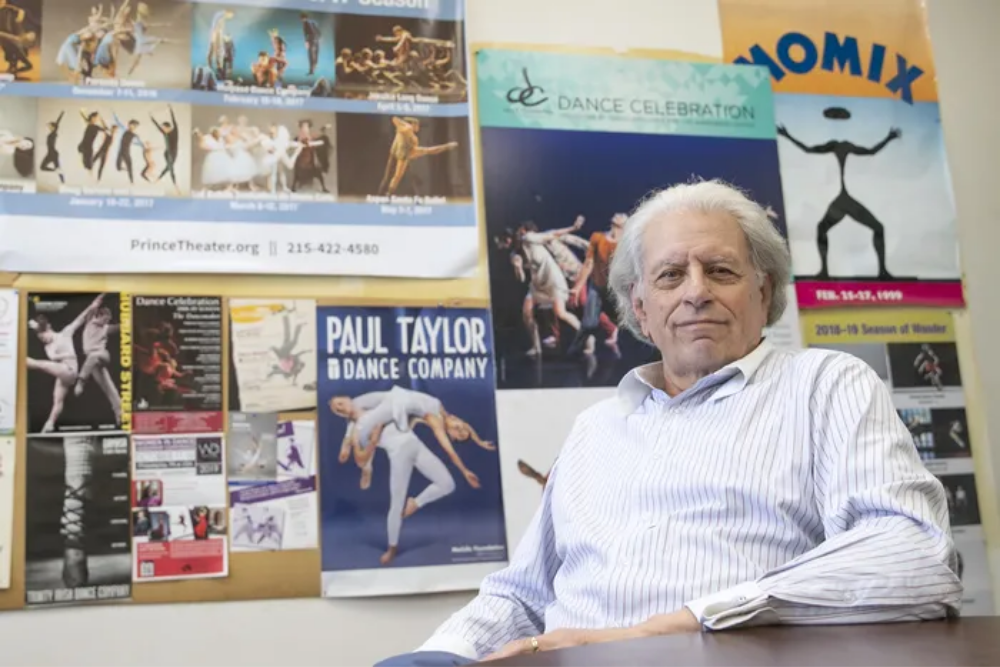 Randy Swartz poses at Stagestep, his dance flooring company in Philadelphia. He retired in 2020 after decades of presenting dance in Philadelphia. The Annenberg Center for the Performing Arts is going to celebrate him on Thursday.

For more than 50 years, Randy Swartz was a huge part of Philadelphia’s dance scene, introducing companies from all over the world to audiences at the Walnut Street Theatre, the Prince, and for many years, the Annenberg Center for the Performing Arts.
He retired in 2020, and we all know why there wasn’t a big celebration: the COVID-19 pandemic.
That year should have included the U.S. premiere of MOMIX’s Alice, Moses Pendleton’s highly imaginative version of Alice in Wonderland, which Swartz co-commissioned.
It is finally coming to Philadelphia Thursday night, and the Annenberg will honor Swartz, 76, before the show, during which Swartz and Christopher Gruits, the executive and artistic director of Penn Live Arts, will both speak. Gruits will describe a pair of seats in the audience at the Annenberg that will be dedicated to Swartz, and he will present a large commemorative ticket to Swartz. 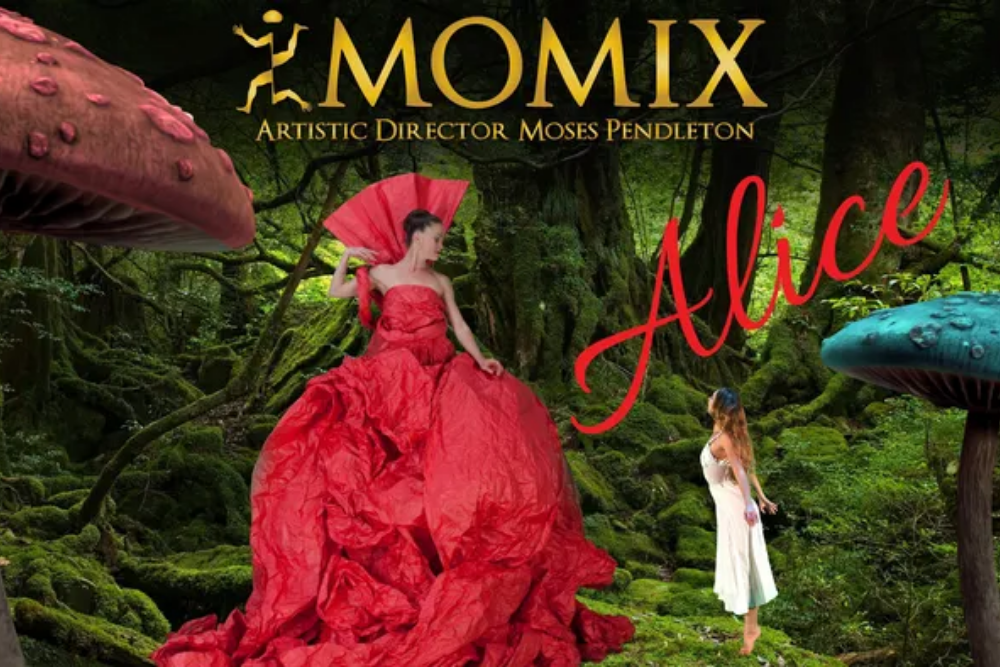 The Annenberg will be honoring Randy Swartz before Thursday night’s performance of MOMIX’s “Alice,” which Swartz co-commissioned. Read moreCourtesy of MOMIX

Swartz, who is from Long Island, got his start in the 1960s, covering the arts as the entertainment editor of the Daily Pennsylvanian. He also had a program on WXPN and was a reporter at the Philadelphia Tribune. After college, he got a job at Columbia Pictures promoting films, including Easy Rider, which took him on the road for six months with Peter Fonda, Dennis Hopper, and Jack Nicholson.
While he was in New York with Columbia, he watched Lincoln Center be built. It was the first performing arts center in the United States. So when Swartz moved back to Philadelphia to become executive director of the Walnut Street Theatre, which was undergoing a renovation, he proposed turning it into a center for all performing arts. His job soon included booking dance companies — literally choosing from a book of listings of artists he didn’t yet know.
He would go on to present more than 200 companies in 2,500 performances in a program that was at various times called Dance Celebration and NextMove Dance. 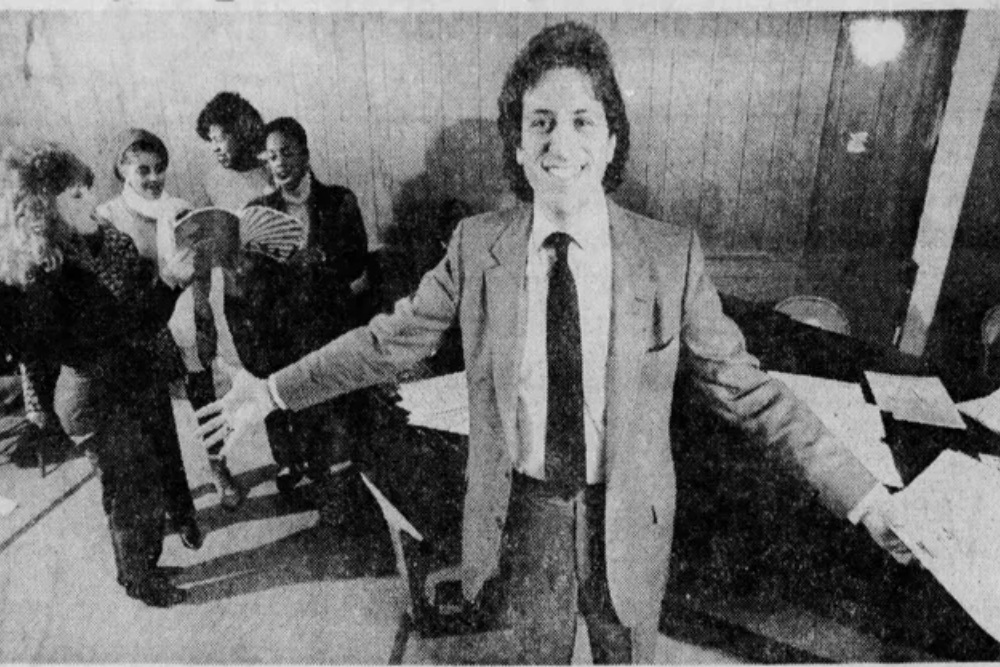 “I think part of the great cultural landscape in Philadelphia is that it really does have an incredible amount of arts and culture for the size city that it is,” said Gruits, who took over running what is now known as Penn Live Arts since Swartz’s retirement.
“And so having a really robust, modern dance series in the city is really unique. I think it’s a selling feature for living in this area. And a lot of people might not have seen this work. Had it not been for [Swartz’s] work in that regard.”
Swartz still owns Stagestep, his dance flooring company, but he is about to sell that as well for a full retirement. He is on the advisory board at Penn Live Arts and two chairs at the Annenberg are being named and reserved for him.
“He’ll be getting kind of a golden ticket from us,” Gruits said, “two seats, to any show in perpetuity.”
Here are some of the ways Swartz influenced dance in Philadelphia:

The first dance company Swartz booked was the Paul Taylor Dance Company, and he invited them back frequently to perform at Philadelphia venues. Other frequent visitors included the Martha Graham, David Parsons, the Dance Theater of Harlem, MOMIX, and Pilobolus.
“That was part of what we did to establish an ongoing relationship with a company that made them feel like home,” Swartz said, “but also allowed the audience to feel very comfortable.” 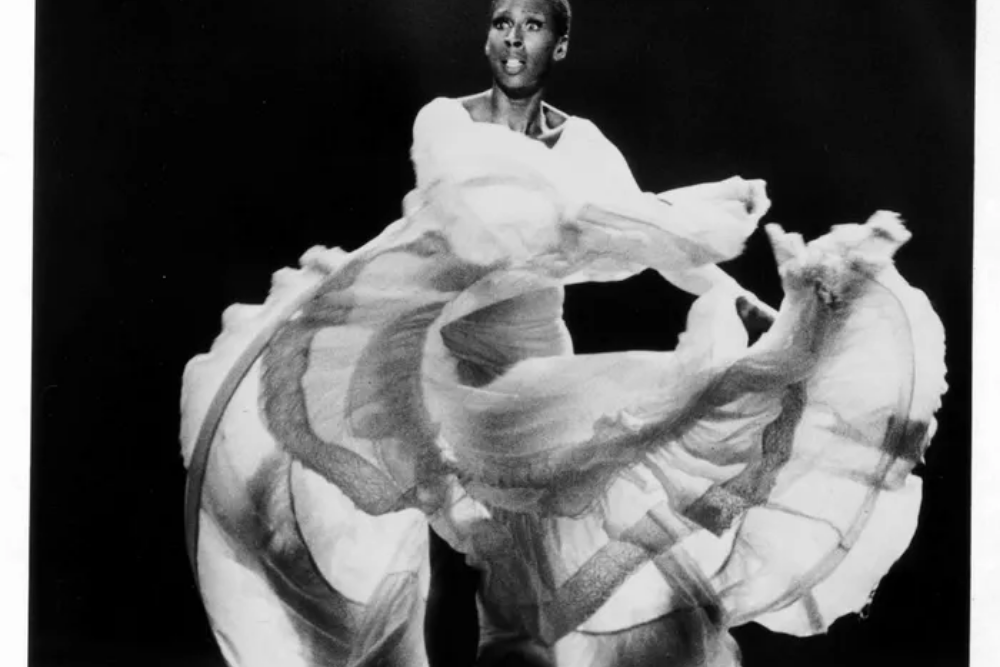 Judith Jamison first danced Alvin Ailey’s “Cry” in Philadelphia. But its official world premiere was later in New York. Here, she danced it in 1974 for a PBS broadcast. Read morelab

Choreographers would enjoy coming to Philadelphia for what theater people would call out-of-town previews.
“I remember Paul Taylor chatting with me and said, ‘You know, we have a world premiere to do in New York, but I like to bring it to Philadelphia first. Because I know this audience, we’ve been here so many times.’
“And the same thing with Eliot Feld back in the day, when he would bring his company to Philadelphia first and the next week be at the Joyce [Theater in New York].
“It goes all the way back to Alvin Ailey in fact, at the Walnut when we did the first performances of Cry with Judy [Judith Jamison, Ailey’s muse, who was from Philadelphia and later took over his company]. The world premiere was in New York if you look it up, but for people at the Walnut [they saw it first].” 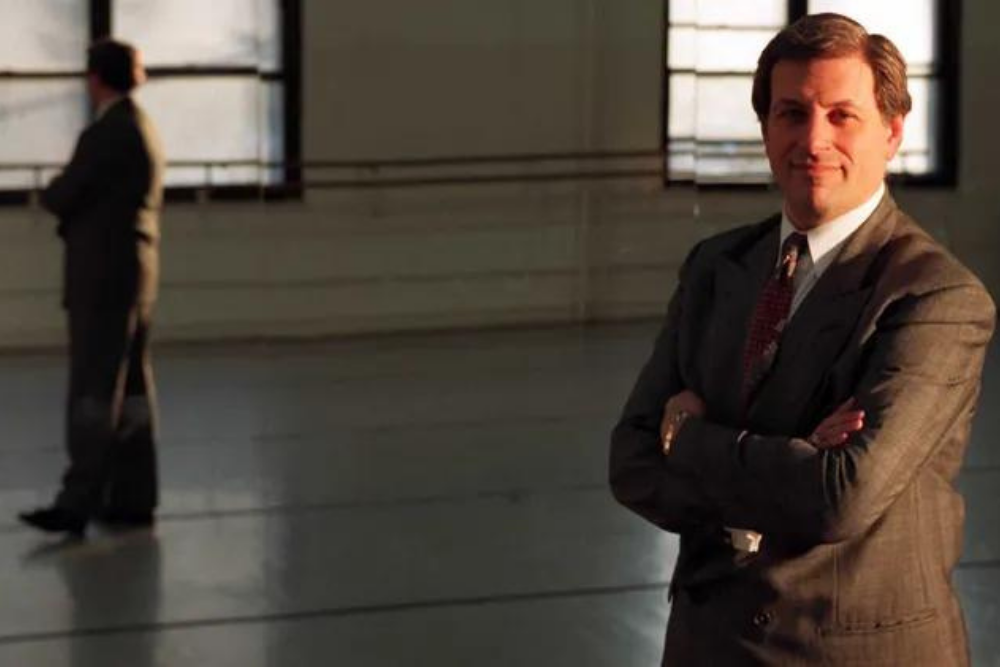 Randy Swartz at the University of the Arts Studio in 1996. Read more YONG KIM / DN

“I was at Lincoln Center for some meeting. I came out and it was pouring rain,” Swartz said. “And you know, couldn’t find a cab in New York. There were literally, two inches of water on the ground.”
Finally, a cab pulled up and Swartz hopped into the front seat. As it was about to pull away, he saw two other people huddling under an umbrella that was about to collapse under the wind. So he stopped the cab.
“They piled into the back seat. And the woman says to me, ‘Oh, thank you very much.’ And I turned around and said, ‘Oh my god, you’re Martha Graham.’ “
He would go on to hire Graham and her dance company many times.

Give Young People A Chance

When a Pennsylvania Ballet principal dancer needed a partner for a tour, Swartz was called in to comb through his contacts.
“And try to find the male dancer who’s going to partner with a principal dancer in the middle of the season.”
He called master teacher David Howard, who called yet another teacher he had met in Texas.
She knew someone: Her son, Buddy. Swartz was skeptical, but three days later, he was desperate. 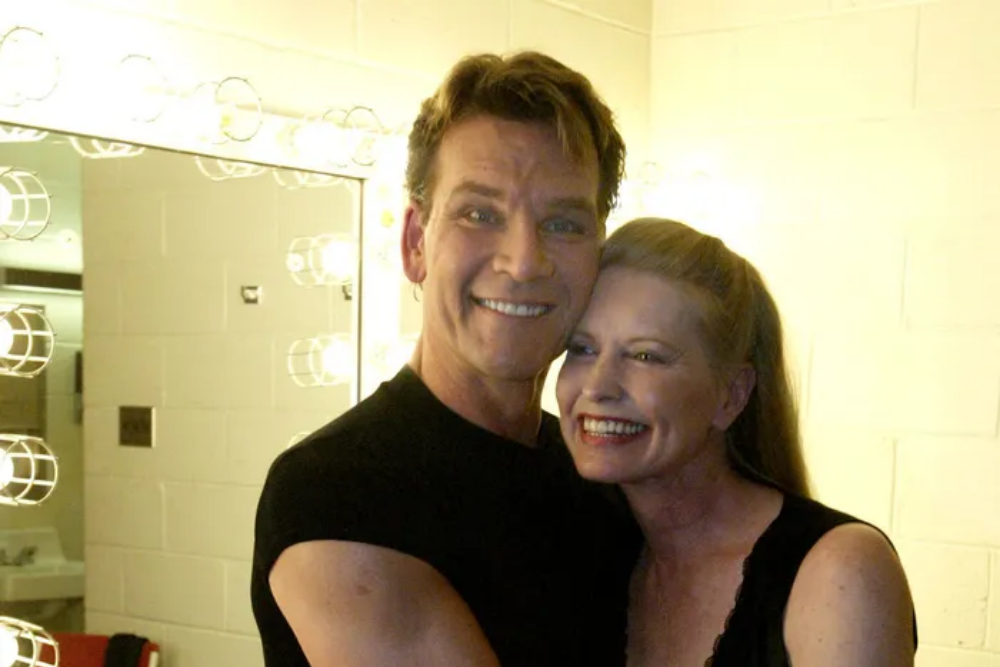 And that’s how he met Patrick Swayze, whom his family called Buddy, and hired him for his first professional dance job.
In 2003, Swayze would return the favor, coming to the Annenberg, where the Koresh Dance Company performed the final scene of Dirty Dancing.

Give Artists A Home

Once when Twyla Tharp was between iterations of her company, she had a group of dancers but nowhere for them to stay or rehearse for an upcoming tour. So Swartz created a 30-day residency.
“The University of the Arts put them all up and gave them rehearsal space, in exchange for like 95 outreach activities for the rest of the month: films, classes, this, that, and the other thing. And then we did performances with the company in our season.
“So that was an extensive residency program that allowed Twyla to take her company out on tour.”

When You Need Something New, Turn What You Know 180 Degrees

In another residency, in 1996 with the Parsons Dance Company, Swartz thought the professionals should become students. He sent them to Philadelphia public schools to meet their teachers — hundreds of kids.
“I remember saying to David [Parsons], ‘These kids dance. They all dance. Why not have the kids teach the dancers?’ “
So Parsons chose music and sent off pairs of dancers, “and the kids taught them how to dance. Their dance to that music. And then the dancers took notes and came back to David.”
The result was Class Act, which Parsons and the dancers put together using the kids’ steps.
“Then we premiered it on our regular season. We had all the kids — 900 kids — come to a Friday morning performance of it. And then every night, three or four kids would come and take a bow with the company as choreographers.

“A little bit of empowerment.”